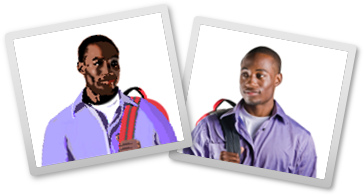 Get the latest Flash Player to see this player.