I imagine the metal inserts in the wooden banister (see the video, above) are detectable warnings for people who are visually impaired, but that’s only a guess. If you watch the video again, you’ll see that the metal inserts do not occur at every bend in the staircase.

Whatever the intent, the banister fully met my needs. 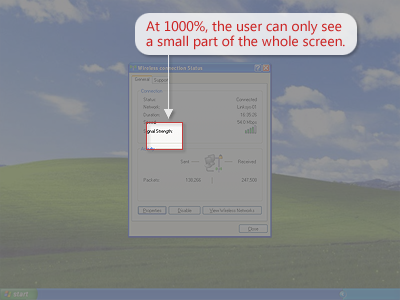